War Legend is organizing its biggest Fortnite Event to date, a promising squads competition named War Legend : Invitational Series. In this series, the best European players will fight over 4 weeks, trying to obtain not only the top spot but a piece of the 50,000€ cash prize.

Each Session will be casted live on War Legend’s WebTV by @ClayStehling and @Leven2K.

Make sure to watch on : twitch.tv/warlegendnet 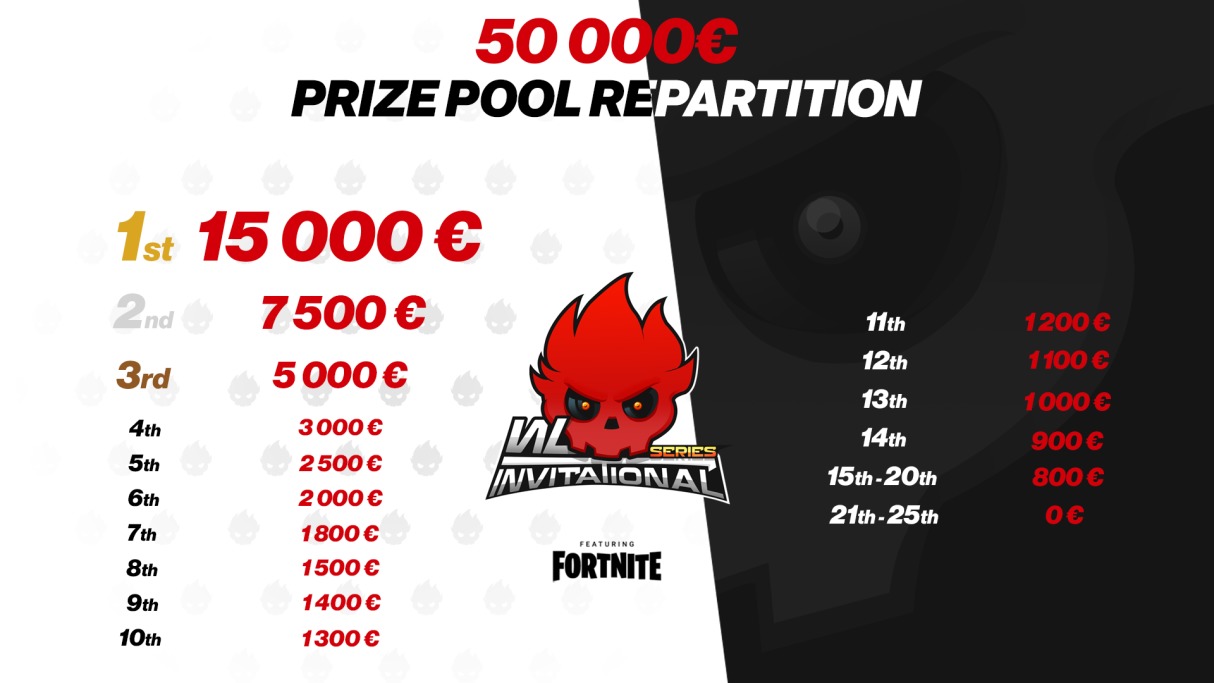 As the following players did not respect the Competition’s Official Rules, they received a sanction : 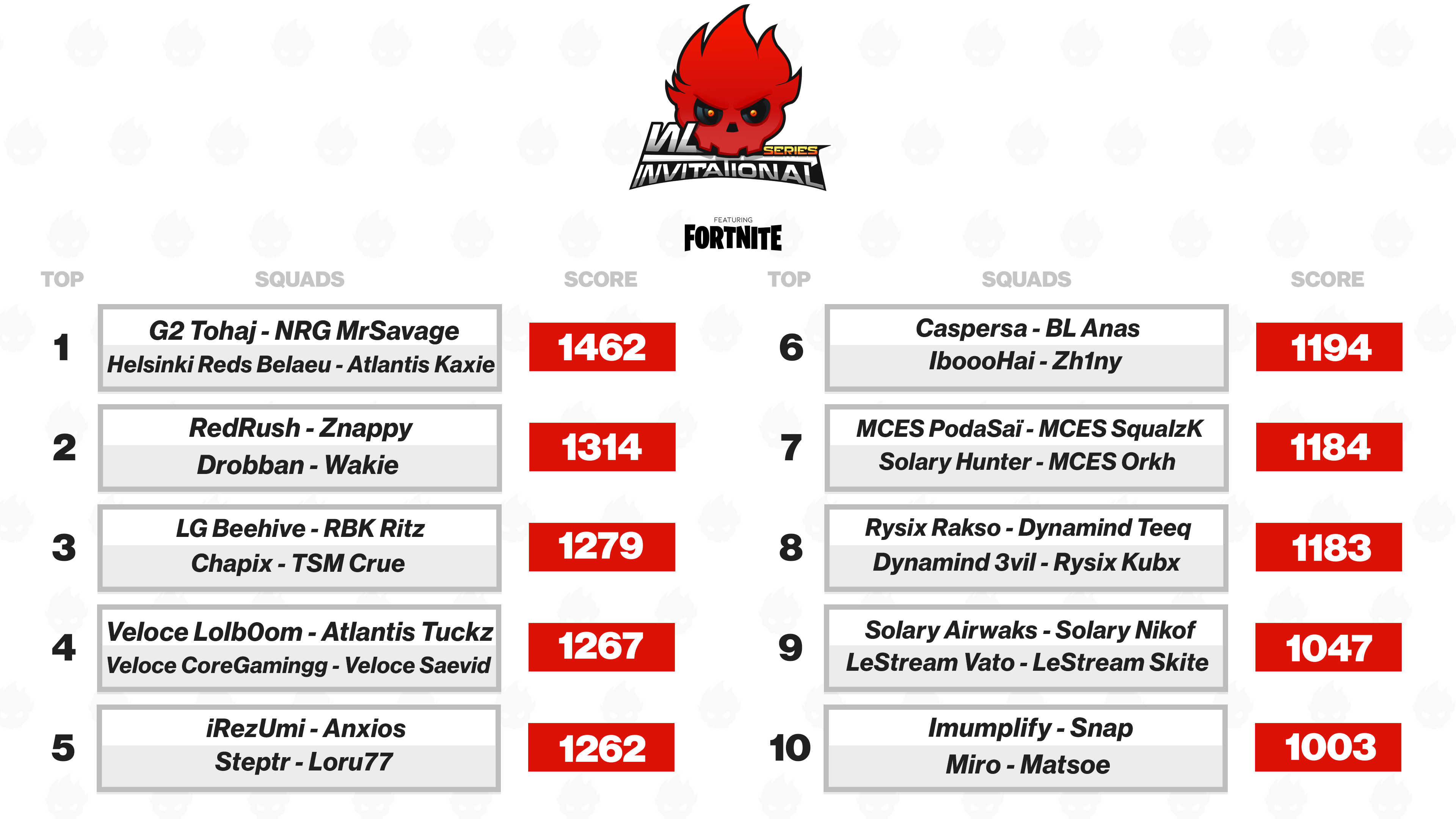 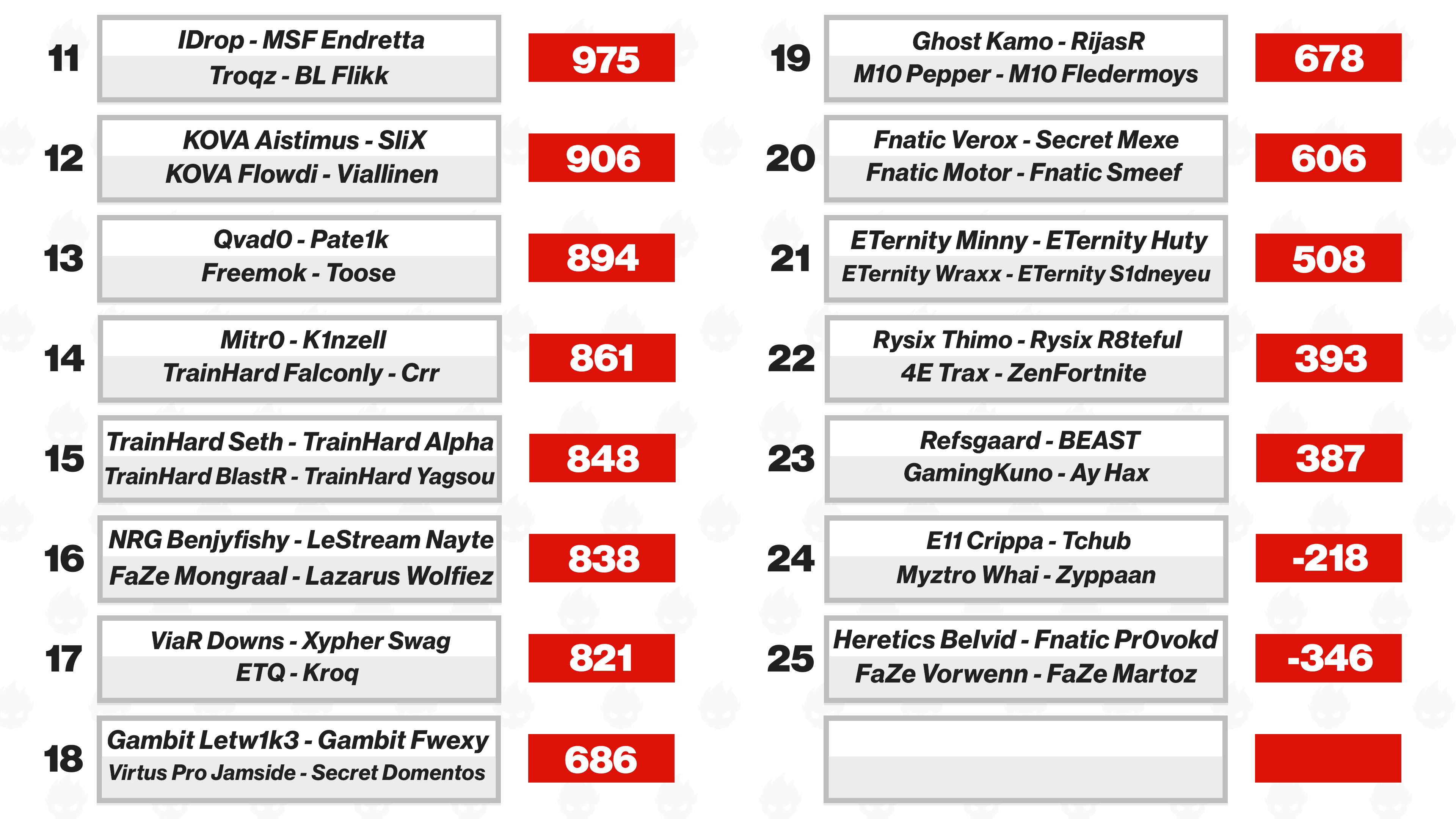 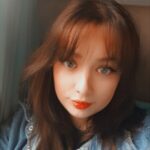