This article is available in the following languages (click on the flag):

Today, War Legend makes a decisive step forward to the great delight of the European community. We are humbled to present the first pan-European Fortnite matches, organized in partnership with many communities around Europe.

They will take the form of a one time friendly tournament. The community will be divided into 5 regions and will organize in order to qualify duos teams for the great European final event which will be set on Wednesday 20th of June. The qualifying phase will be specific for each region, in keeping with this great players gathering’s spirit.

The slots will be divided among all the regions as follows : 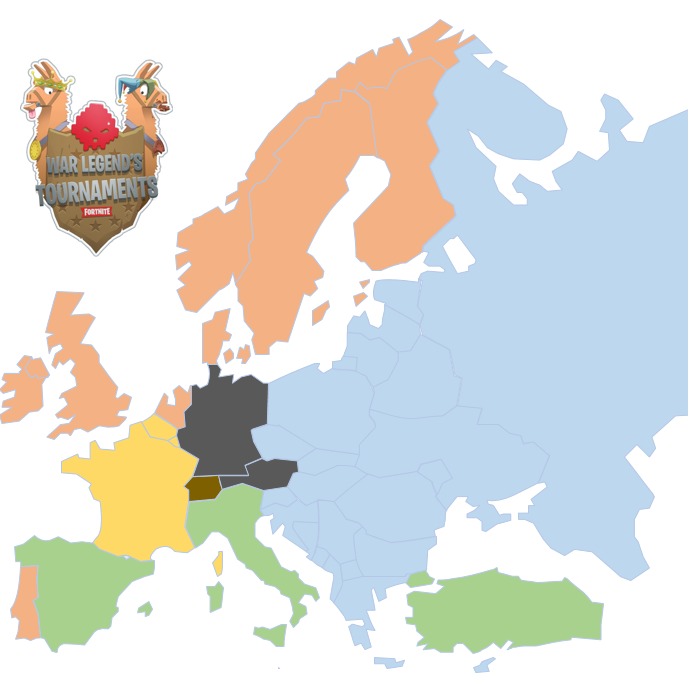 The qualifying teams will play the final online and it will be broadcasted by 2 casters for each region for all of the community to take part in this great event live!

We will send scouts across Europe so as to find the most talented and passionate people among you guys. We count on the community to support and promote its lama-casters.

Such a huge competition should offer an accordingly amazing prize that makes everyone jealous. Something that future generations will remember.

Thus, the first European War legend’s Tournaments Top#1 will be rewarded with a crazy cash prize amounting to 0€. Also, you will get the priceless privilege of receiving War Legend’s congratulations including one custom hat per player. 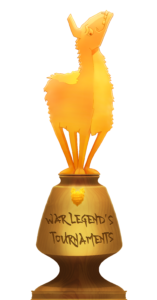 Let’s make a list of all the communities that will be partners for this project :

The United Kingdom, the Netherlands, the northern countries and the European teams:

We hope kaleidoscopic constructs specialists, gifted lama trainers and many country rabbit hunters will join the communities in this amazing project.

War Legend wants to thank its administration team that works relentlessly – sometimes day and night – to make sure our events work flawlessly. Thank you Loukan for initiating the project and for your work as administrator-in-chief for the War Legend’s Tournaments France.

Our gratitude obviously extends to our volunteers, the backbone of War Legend as a structure, who worked behind the scenes for the success of this project through their technical and moral support.

As a final word, we want to thank AllKeyShop, our sponsor of old, whose continuous support has allowed War Legend to stand out as an online specialized media. 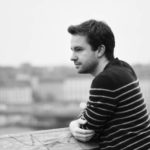